This blog is written in International English, the fluid ever evolving dialect of people in the Western World who are broadening their mental horizons, exploring different ways of being beyond their own cultural programming.

One request to all readers, but especially the native English speakers: please assess the quality and usability of the texts on this blog using the dictionary and grammar book of your soul.

On Saturday, while folding laundry, I had a play with words, as you do....

I found myself wondering:” Is there a word in English that conveys exactly the meaning of the Dutch word ‘belevingswereld’ in all its nuances?

I couldn’t think of one.
I asked the native English speaker at hand.
He couldn’t think of one, despite my explanation on what it is for some time, on what ‘belevingswereld’ is.
(Estimates on ‘some time’ vary between a couple of minutes on Saturday and  the last 2,5 year) .

The dictionary says:  the experiences.
That is something like saying that snow is precipitation. True, but not very descriptive of how, when, why.....

Have I set myself a challenge to explain belevingswereld to native English speakers?
It is like explaining snow to the Saoudis..... better experienced first hand than talked about.
Complicating factor..... snow is tangible in various areas of the world. You can organise trips to those interested in working/playing with it.
Belevingswereld is everywhere, here and now.
But how to organise a trip to it......?

Never thought I would be active in tourism.... ha, ha.

May I asked anybody who feels offended thinking that this blogpost could be stemming from considering the Dutch to be better then English native speakers...... to ask themselves if Eskimos are intrisically better people than Saoudis, for having more nuance in their words for snow?

PS.
Words I've tasted, but don't convey the same as the Dutch word:

- inner world ( to much intro-spective, it needs more connection with the outside world)
- belief system ( to much emphasis on standing ( in the past developed) beliefs, routines, opinions, not enough on real-time, here and now ever in motion emotions and the use/application of values therein)

Posted by Esther Dageraad at 15:29

Email ThisBlogThis!Share to TwitterShare to FacebookShare to Pinterest
Labels: play on words

welcome on this blog 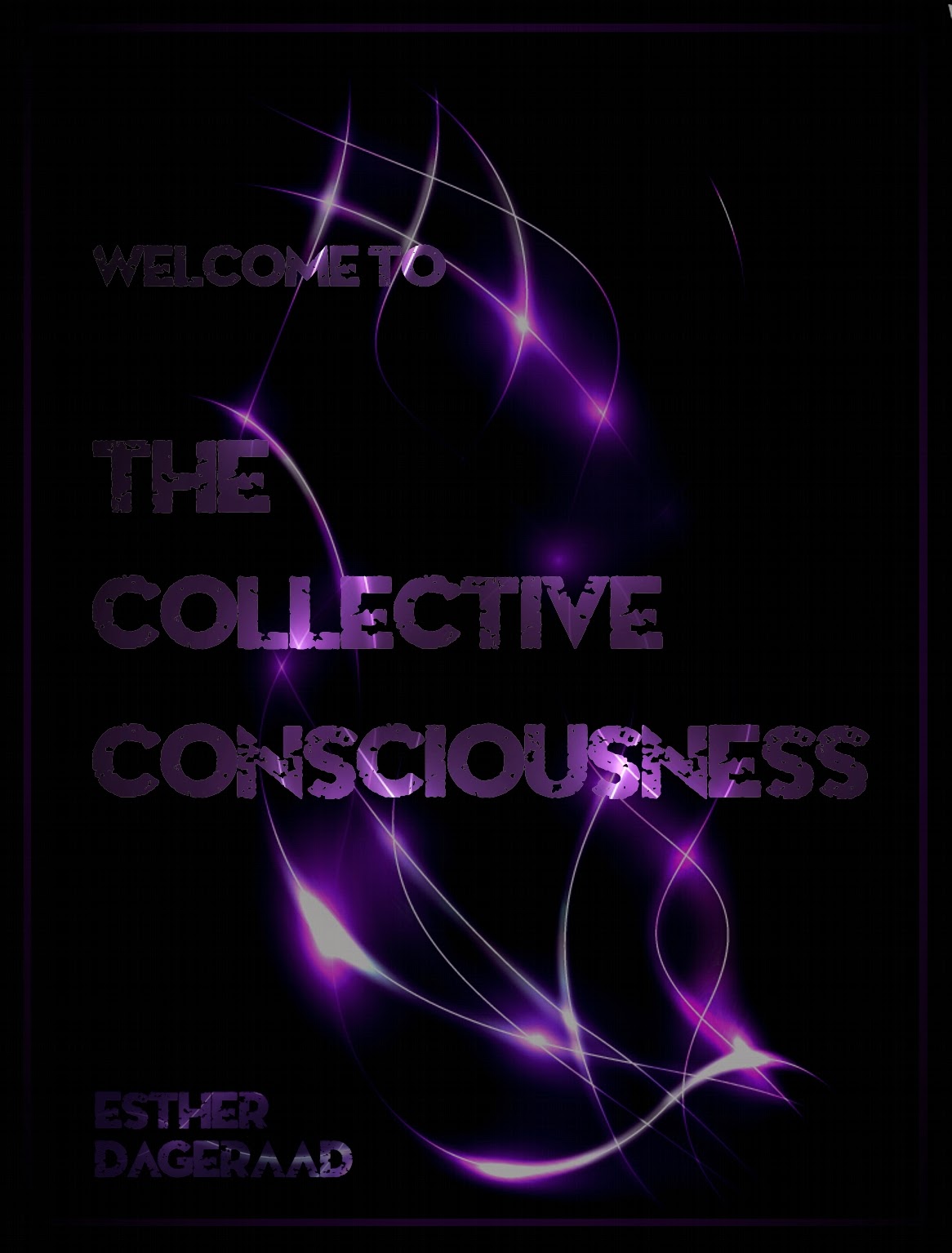 Facts on this blog?

I look at as many available facets as I can hold in my attention from various angles:
taste them, feel them, touch them, probe them, test them...

then....
I blow more life into the most joyful aspects, to the largest proportions I have the energy and breath for.
I shred the aspects that don't serve me (anymore) to bits.
Experiencing doing that simply means more to me, because
I give myself the power to create my own joyful harmonious fascinating experiences, for myself and others.